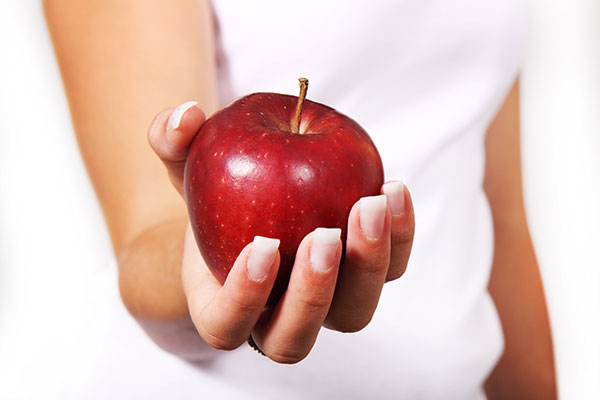 Color rendering index or CRI is calculated using a standardized test developed by lighting manufacturers in the mid-1900s. It was created to measure a light source’s ability to accurately reproduce the colors of a set of 8 standard swatches as compared to sunlight, which is considered ideal or CRI 100. These original benchmark color swatches are R1 to R8 shown in the chart to the right.

You’ll notice that R1-R8 are all pastel colors, which was useful for measuring subtle differences in the outputs of various incandescent light sources. Incandescent sources emit light in a similar manner as our Sun or even candles; that is to say, by heating a material until it radiates visible light. The spectrum emitted by most incandescent sources is very close to ideal (Sun, CRI 100), so there was little need to measure colors that these lights had no problem rendering accurately.

The CRI test proved to be inadequate with the development of florescent, and later LED lights. These newer light sources generate light by electrically exciting various types of phosphors that emit photons (light) in specific, narrow bands of the visible spectrum. By mixing just the right amounts and types of phosphors, manufacturers could create something that resembled white light, but was incredibly deficient in many parts of the spectrum. Essentially, a light source could now show good performance in the CRI test (R1-R8), and still exhibit poor, unappealing light quality and color rendering in other important parts of the spectrum.

R9 is the Saturated Red Component of Light

The supplemental test swatches R9-R15 were added to the test in order to get a better look at the colors that newer light sources were having difficulty rendering accurately. High R9 to R15 values are critical to correctly rendering colors that are biologically important to humans, like food, skin tones, and Earth tones. These additional test swatches were not added to the CRI calculation R1-R8, however, so R9 is often quoted separately alongside CRI. Unless, of course, its a low value and the manufacturer would rather not share that figure. R9 figures 50 and above are considered good enough for most purposes, but for color-critical applications such as retail (food, clothing), R9 80+ is well worth the additional expense or reduction in efficiency.

How Accurate is Your Color Perception?

If you happen to be colorblind or color vision-deficient, all of this CRI and R9 business doesn’t matter as much, so feel free to bask in the unnatural glow of cheap florescent tubes. On the other hand, there is evidence to suggest that some people have much stronger color perception than the average population. There is even a small percentage of women (sorry fellas!) who have a 4th color receptor in their retina, which, as you might imagine gives them super-duper color vision like some kind of human mantis shrimp hybrid (not really though). The Munsell Hue Test is a simple but effective method to measure how well your visual system can differentiate between very similar colors. Try the test; I promise it is more fun than it sounds.